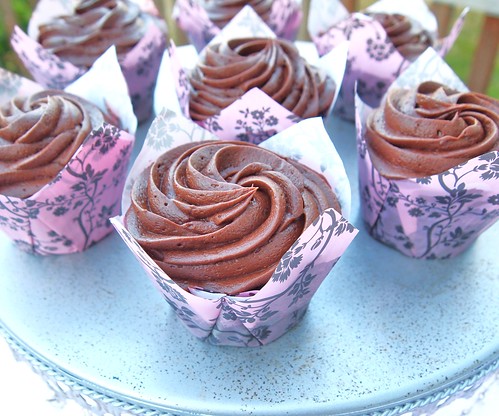 These are the absolute best chocolate cupcakes! Super moist while being light and fluffy at the same time. The texture is absolutely perfect with a great chocolate flavor. Topped with a silky chocolate buttercream. I've been making these to rave reviews for years and finally sharing the recipe now!

Recipe and more at The Alchemist.

I have my new Facebook page... Please come and visit... Thank you!

I made my very first fondant cake. Vodka + italian moka coffee = my new cupcakes Black Russian! Check out the recipes on my blog... 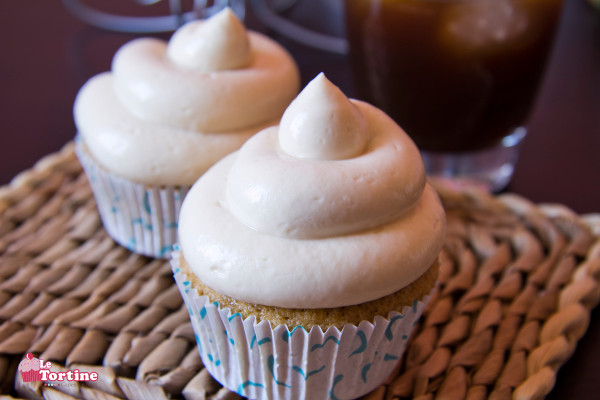 My new recipe, inspired by the famous cocktail Bacardi, with rum, lime and a grenatine flavoured frosting. 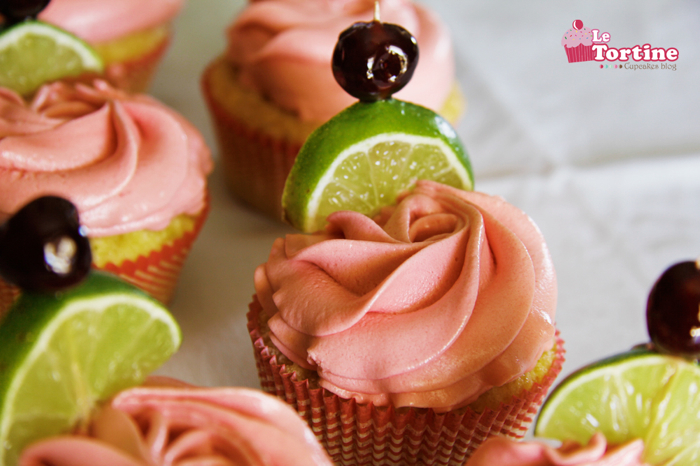 I'm going to my boyfriend's cousin's wedding shower later this evening. I knew it was this weekend, but up until yesterday afternoon, I had completely forgotten that it was potluck/that I had volunteered to bake something. Since it was so last minute, I wanted to work with stuff I already had, even if it wasn't from scratch.

I was bouncing ideas off a coworker, who said that subbing a can of soda for the eggs/oil/water with a box of cake mix makes it really fluffy and delicious. As she said this, I realized I had a box of yellow cake mix and that I had to go to the store for a few other items, anyway.

As it turns out, 1 box of yellow cake mix + 1 can of Sprite + Betty Crocker Whipped Cream Frosting makes ( Collapse )

Does anyone know how to use chocolate cake mix to make dark chocolate cupcakes? 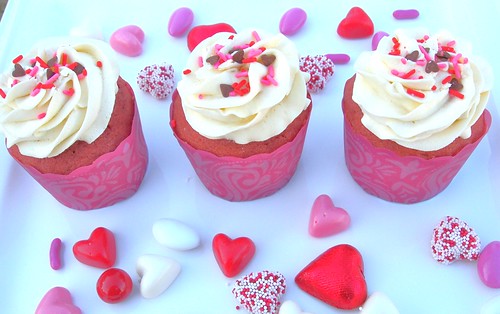 Recipe over at The Alchemist